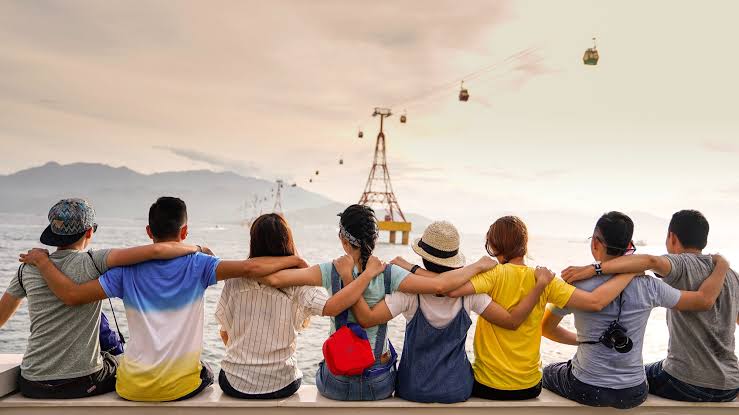 Many people in this dispensation depends on government or society for a better life, but the Scripture doesn’t say you shall eat the good provided by the government. So, it makes no difference which government is in office or the economic status of your country; there is good for you in the land where you are; there is so much for you to enjoy. Because God owns the land, and He is telling you there is good in the land. All you have to do is live by His Word. Therefore, you must know how to flourish in life because God is going to make you a showpiece on earth; and cause you to flourish in every aspect of life; such as industry, education, Commerce, and manufacturing.

However, when you flourish in life it speaks louder than words. It commands greater attention than the greatest oration any man can make. It is self inviting and attractive. Flourishing has a compelling force around it, drawing everyone to itself, whether consciously or unconsciously. So, if you will flourish in life, one thing you need is simple obedience. When Jesus told a dejected fisherman, who had toiled all night but caught nothing to once more launch into the deep and let down his net for a great catch, he simply obeyed. And the result of his simple obedience was a net breaking and boat sinking haul of fish, which had the capacity to transform his life forever. Beloved, God knows more than you do. Therefore, if God instructs you to do something, please don’t argue with Him, because compared to Him, you don’t know anything. Again if God says this is the way and it looks like a bush to you, i would advise you to simply go through that bush and don’t try to rationalize what God has said. When God asks you to do something and you don’t understand it because it doesn’t make sense to you, just remember that simple obedience is the key to flourishing.

Also Read: Be Careful About What You Say

Furthermore, you are born in due season to flourish! Not because you are smarter than your past generation, but because in God’s agenda, He has planned that you will flourish in this end time and through you He will bring many into the city of refuge. Therefore, When God decides to help you, He will give you instructions, and your flourishing will be determined by how well you obey these instructions. So, you must know how to flourish in life because; God is taking you to a supernatural heights in life.

3 thoughts on “You Must Know How To Flourish In Life”