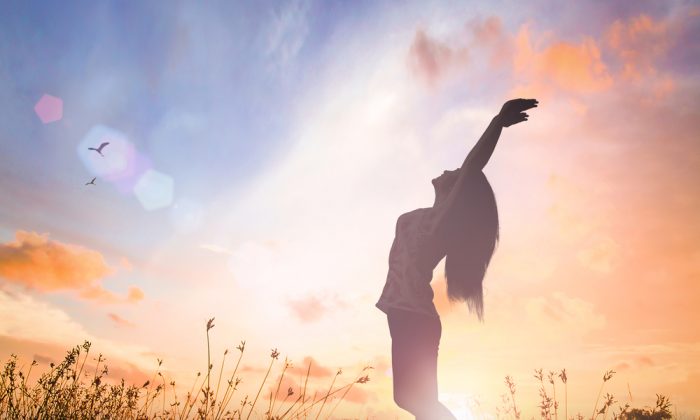 The favour of God, can be described as tangible evidence that a person has the approval of the Lord. It is the special affection of God towards you that releases an influence on you, so God’s favour brings divine attention that compels people to like you, or to cooperate with you.

God’s favour is what determines, the limits of every man’s destiny. Once you are favoured, you are made. Favour is the mother of destiny. Favour is what converts labour into fortune. It enhances the value of your labour. The limit of your destiny is defined by the level of favour operating in your life. Our anchor scripture, talks about a man who was born blind. He had been blind for over 40 years, but when his day of favour came, Jesus saw him. This was not an accidental glance; rather, God directed the attention He gives to the whole universe to this blind man. The favour of God brought this blind man under divine attention. Through this same favour, Esther also came under special attention. King Ahasuerus did not just see Esther; he focused his attention on her. This was no ordinary king; he was a very busy king overseeing 120 nations. As busy as he was, when he looked at Esther, it was not just a passing glance but a life changing glance of favour. When God’s favour is at work in your life, it makes you prosper wherever you are; even in strange lands. Favour made Daniel to prosper in Babylon, it distinguished Isaac in Philistine and made Joseph to prosper in Potiphar’s house. Even pharaoh handed the whole Egypt to Joseph just by the favour of God. That is why I know that the favour of God will distinguish you today in the name of Jesus.

Also Read: Don’t Be Cut Off From The Branch

For instance in John 5:2-6, in the midst of a multitude of sick but expectant folks, there was a man who had been there for 38 years without help. Jesus saw him and singled him out of the crowd. Among all the multitude of people having your particular type of problem, favour will locate you today, and you will be singled out for a miracle in Jesus name. When supernatural comes, natural laws are suspended. Remember that God’s favour brings divine attention.