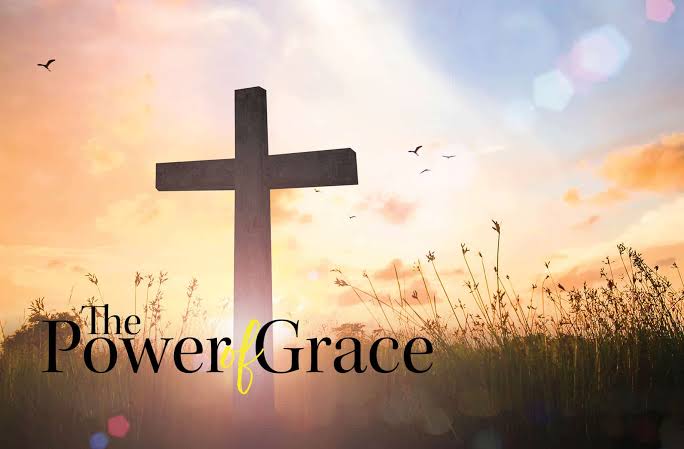 The Lord, is doing something beautiful in our day through the powerful work of grace.  We are in a new phase in the move of the Spirit, and in this new phase, tremendous things are happening.

The glory of the Lord is everywhere. His righteousness has taken over. His grace has multiplied upon the earth. At new birth, everyone has a measure of grace just like every believer has a measure of faith at redemption. At redemption, you were given a measure of grace and what you do with it determines what becomes of it. It is labour that facilitates the growth of grace. Without labour, grace will be in vain. Labour releases the value of grace into a life. The scriptures, says in 1 Corinthians 15:10 But by the grace of God I am what I am: and his grace which was bestowed upon me was not in vain; but I laboured more abundantly than they all: yet not I, but the grace of God which was with me. Grace can be frustrated or received in vain. One of the ways, to keep the grace of God alive and ever increasing is to engage in relevant and value adding labour. Grace multiplies through different channels of laboring in prayer and in the word. we hear on the news, some of the most terrible things happening in different countries around the world today. But the truth, is Satan isn’t more wicked than God is gracious. If Satan can go to high levels in his wickedness, God can go higher in His grace. God’s grace is greater than Satan’s wickedness.

Even though the iniquity of man has so increased, right now, in the realm of the spirit, there are angels the Lord has dispatched that are more powerful, working with God’s people in leading men to righteousness. Because Satan has become so ruthless in his wickedness and evil, God also has thrown away the limits in these nations, in His pursuit of souls. God’s people are going to be passionate about Christ, about the Holy Ghost, about the written Word more than ever before. There will be such insatiable hunger; in God’s people for the things of the Spirit. Many today who are invoking calumnies against the Church, and persecuting Christians, are going to turn to Christ like Saul of Tarsus did. By the powerful work of grace, may the expectation of God be fulfilled in your life today in Jesus name.